View of part of Jerusalem

Read more...
Posted by https://borisfenus.blogspot.com/ at 5:16 PM No comments:


The fact that a maqam is not obligatory a burial place of a saint, but also can be dedicated to any historical or biblical event, is proved by the maqam of nabi Yaqin in the Palestinian village Bani Na'im, to the east from Hebron.

Village Bani Na'im and its suburbs since the very beginning are connected with tales about a Quranic prophet Lut (Biblical Lot). In the center of the village there is a tomb of nabi Lut (nowadays a mosque), mentioned even by Blessed Jerome in the 4th century and well-known for Middle age geographers. A tomb of Lut's daughters is located not far away.

The maqam of nabi Yaqin (i.e. the True Prophet") is located 2 km to the south from the village on a high mountain with a picturesque view to the Hebron Plateau and the waters of the Dead Sea. A local legend has it that nabi Lut prayed in this place, leaving his footprints on top of the cliff. In the Middle Ages, the Arabs called the Dead Sea Buhayrat Lut. 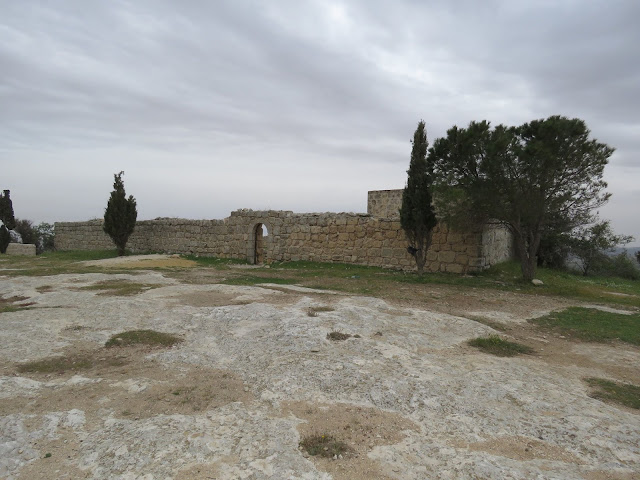 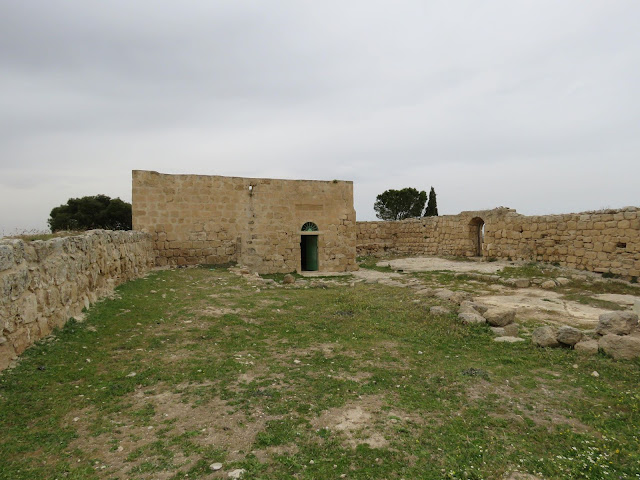 Another tradition connects this place with the Quranic prophet Ibrahim (Biblical Abraham), who in Islam is often called the brother of Lut. According to the Arab geographer al-Maqdisi, it was in this place that Ibrahim stood and watched from the top of the mountain the death of “the cities of Lut,” Sodom and Gomorrah, and this is his feet imprinted on a rock. Then Ibrahim admitted Divine justice, saying: “This is an undeniable truth” (hàdhà huwa al-haqq al-yaqin) (Sharon, CIAP II 15), 18. Hence the name of the shrine: the maqam of nabi Yaqin.

"It was in this place that Abraham begged the Divine Grace to have mercy on Sodom,” says Victor Guérin, “from here, the day after Abraham held this mysterious conversation with the Lord, this patriarch from afar witnessed the fire of Sodom and Gomorrah, whom devoured fire from heaven” (Judée, III 158). 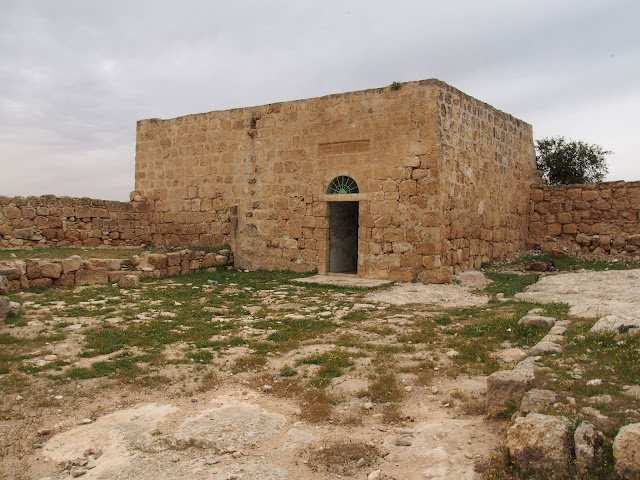 The maqam includes a rectangular courtyard 31 x 22 m, surrounded by a low stone wall, which is entered from the northern side through an arched passage. To the left of the entrance to the courtyard is a water header. In the south-western corner of the courtyard there is a small building without a dome, which is entered on the eastern side. The building is well restored, but apparently, it has a fairly respectable age. Above the entrance to the building in a hollow flaunts an Arabic inscription of the Ottoman period, which reads:

This is probably a prayer or part of a prayer, which is prescribed for incoming pilgrims. 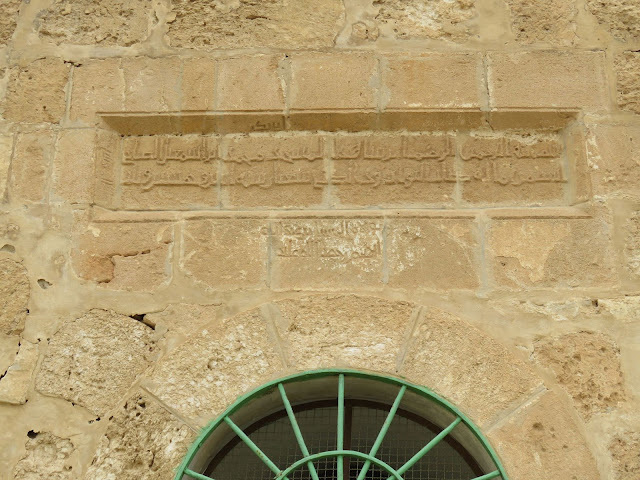 Read more...
Posted by https://borisfenus.blogspot.com/ at 9:08 AM No comments: